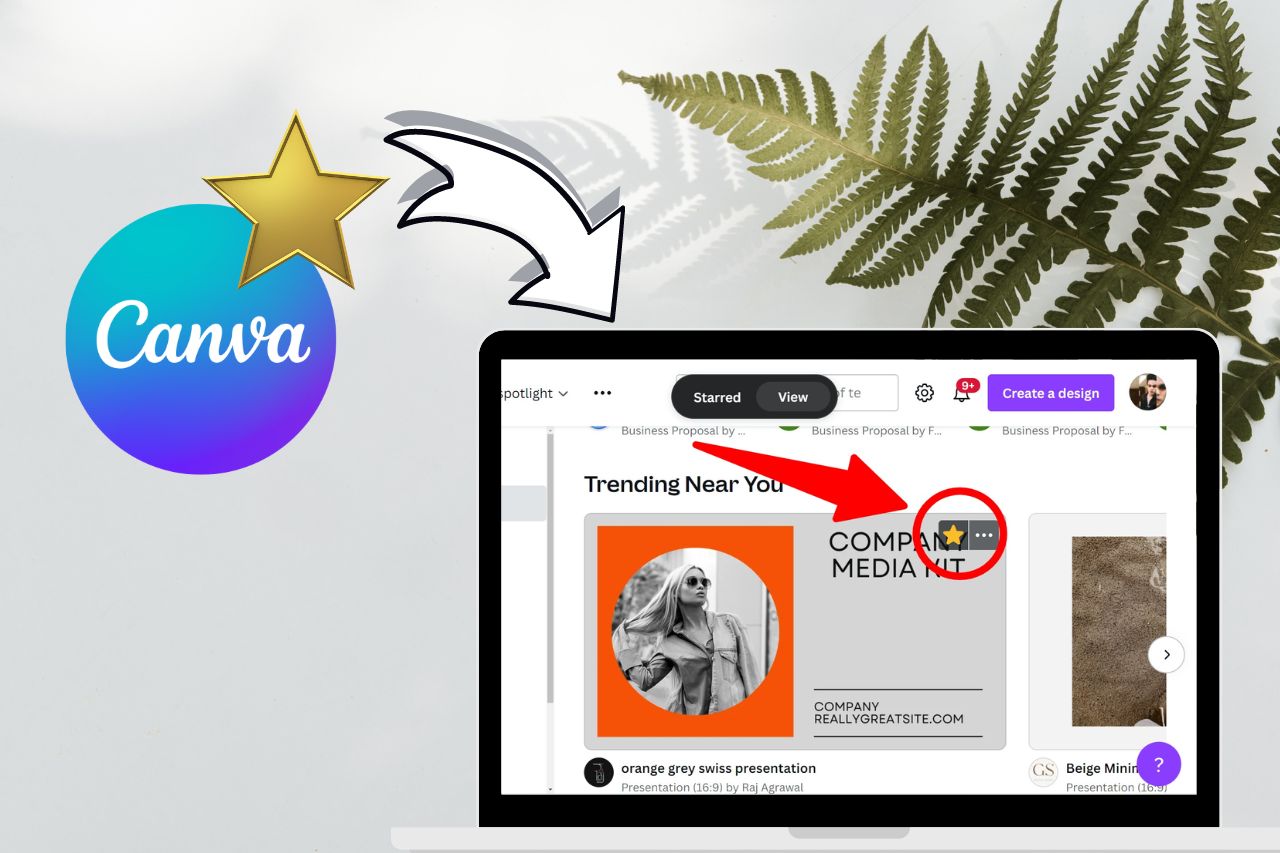 So you have favorited or starred a few canva templates but you are not able to figure out how to find starred templates on canva right?

Well, you are not alone, lot of people have the same query they don’t know where to find starred templates on canva.

In this article, I am going to tell you simple steps on how to get to your starred templates on canva.

In order to find starred templates on canva, you need to open canva homepage and make sure you are logged in.

Now click on projects from the left sidebar and then click on the Folders tab from the top menu and select Starred option and now you can see all your starred templates.

Here is the step-by-step guide to finding starred templates in canva.

Step 2: On the canva homepage, you will see a tab called “Projects”, click on that.

Step 3: After clicking on the projects tab, you will see a bunch of options on the header, you have to select “Folders” from there.

Step 4: Now you will see all your canva folders, just click on the folder named “Starred” and you will be able to see all your starred templates over there.

If you want to create a shortcut for your starred templates so that you can quickly access them next time then just click on the star icon next to the folder name “Starred”.

How to Find Starred Templates While Creating Designs

So now you know how to access your starred templates from your canva homepage but what if you want to access them directly in the canva editor while working on some design?

Well you can do that too, here are the steps that you can follow:

Step 1: First you have to open any of your existing canva designs or you can create a new one.

Step 2: After opening a canva design and editor, click on “Folders” from the left sidebar and select the “Projects” tab.

Step 3: Now there you will see a “Starred” folder, click on that, and voilaa, you will now have access to your starred templates, images, elements, videos, etc directly inside the canva editor.

Just click on any of your starred stuff and you can now use it in your designs.

Now let’s discuss how you can find the starred templates in canva mobile app.

How to Find Starred Templates in Canva Mobile App

Step 1: Open the canva mobile app and tap on the “Projects” option from the bottom bar.

Step 2: Now after that, you will see all your canva folders, find out the “Starred” folder, and tap on it.

You can star your starred folder to make it easily accessible next time, just tap on three dots from the top right corner and select “Star Folder”, it will make that start turn black.

Find Your Starred or Favorite Templates While Working In Canva Editor

Step 1: When you are in the canva editor just tap on the “+” icon button from the bottom left corner. and select the “Projects” tab.

Step 2: After tapping on the projects tab, you have to select “Folders” from the top header.

Step 3: Now look for the “Starred” folder and tap on it to open it up.

Voilaa, you will now have access to all your previously starred templates, images, elements, etc.

Benefits Of Starring a Template In Canva

How do you star a template in Canva?

In order to star a temple inside canva just hover your mouse on the template and then tap on the “Star” icon.

As soon s you click on the star icon, the star icon will get filled with orange color indicating that the template is successfully added to you starred folder.

Can you unstar a template in Canva?

Yes, you can easily unstar previously starred templates or elements inside canva.

All you have to do is head over to Starred tab from the left side by using the steps mentioned above, now hover your cursor over the template and click on the three dots menu and then select “Unstar” from the menu that appears.

Do you need a canva pro to star templates in canva?

No, you don’t need any active canva pro subscription in order to star your templates.

Starring elements is not an exclusive feature for canva pro members that’s why even if you have a free canva account you can still use this feature.

So that’s how you can find your starred elements inside canva easily.

No matter if you’re outside your canva editor or working in the editor, you will have access to your starred templates both ways.

So I hope I have answered your query on how to find starred templates on canva, if you have any doubt regarding this, feel free to comment down below.

Thank you for reading.

How To Create a LinkedIn Banner Using Canva (Step By Step!)

How To Add Or Draw Line In Canva (Easy Way!!) 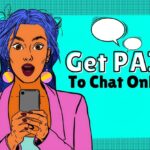 Best Places To Get Paid To Talk To Lonely People 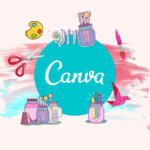 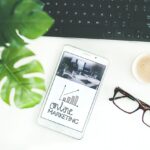 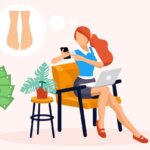 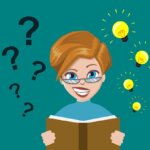 Top 5 Ways To Promote Affiliate Products As a Beginner